Obviously it took me longer than I had planned for to write the next blog post. There are a couple of reasons for this - the most important one - Origo - was already mentioned by Patrick. But there were also paper deadlines and the general hassle that one can expect when coming home after being away for three months - I am still not sure if I have payed all due bills, but the Swiss are known to be very picky on such matters, so I am bound to find out soon enough.

What I wanted to write concerns EiffelMedia - the development continues! The release date that we had in mind (1st of March '07 for version 1.0) was not achieved. I have to focus on my PhD work (Origo) and thus will only be able to assist the students building the release a little less actively. I think we'll be able to get it out in July. Release 1.0 will have an even better 3D API and includes the diagramming library. We are also trying to come by a nasty bug that breaks the Vision2 binding. Stay tuned. 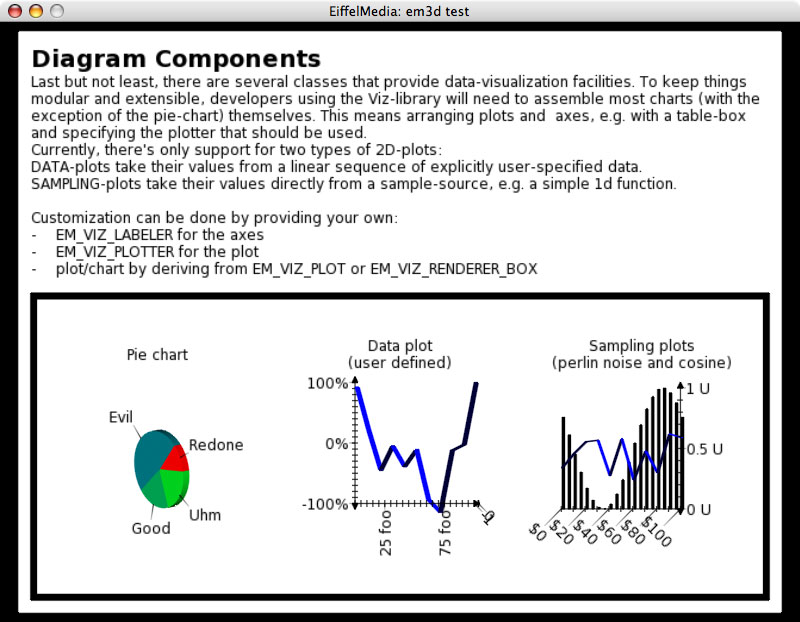 Screenshot of the diagramming example application of EiffelMedia

<br> <br> Ah, yes before I forget: Hosting projects on Origo is a piece of cake - if you are interested, write me mail - and have some dessert! 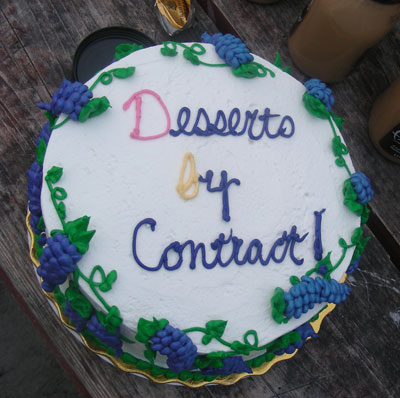