This week-end, I was at the Hotel Del Coronado in San Diego for the ACM Awards Banquet where the various ACM awards are given, including the ACM Turing Award (given for the first time to a woman, Frances Allen) and, of interest to me, the Software System Award given to Eiffel and Bertrand Meyer.

It started with a cocktail on Saturday evening: 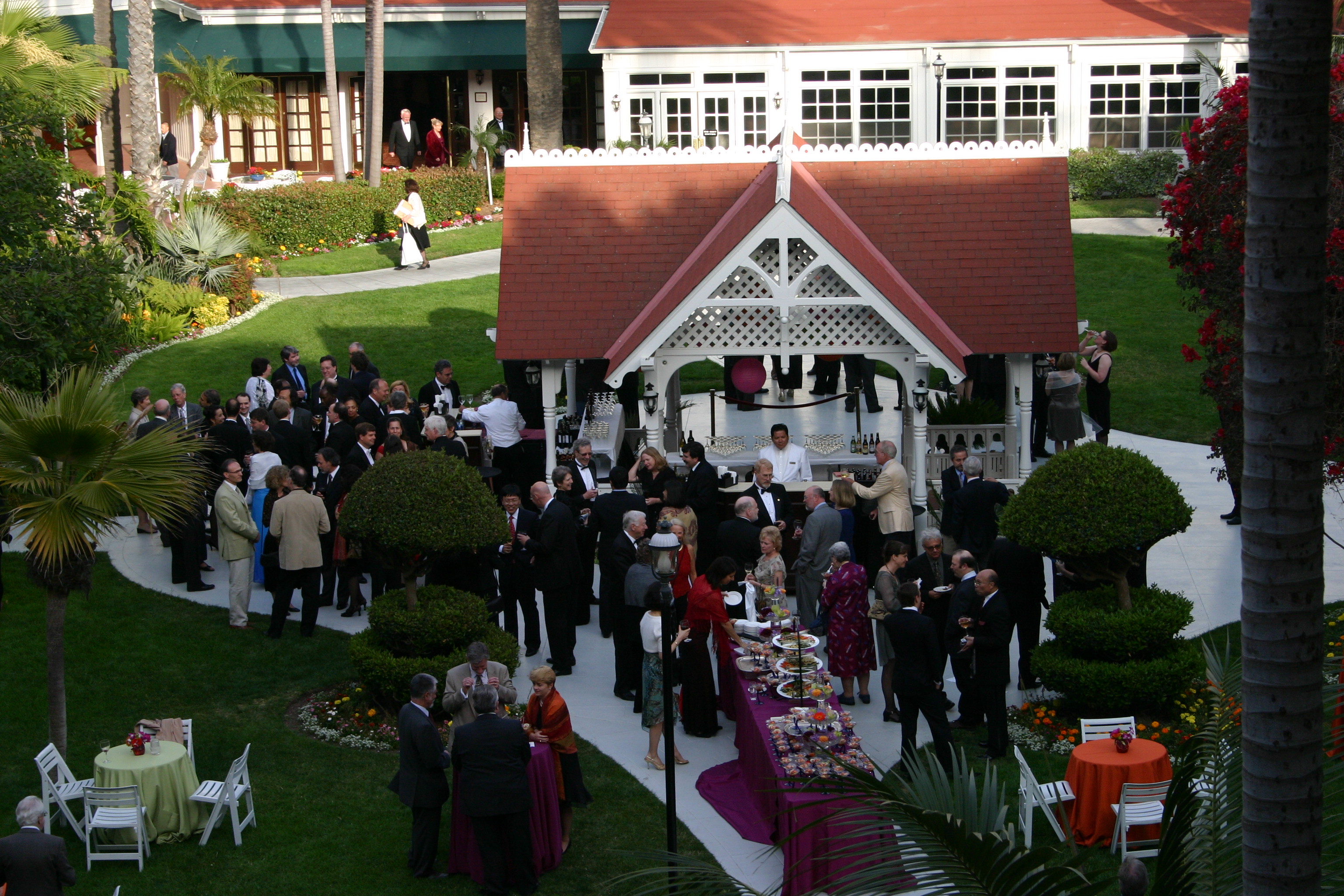 The ACM cocktail party on a sunny evening in San Diego.

Then we went to the official banquet room for the dinner. We began with some appetizers while the awards were given. I've taken some pictures of Bertrand when it was his turn to go on stage. He is surrounded by Stuart Feldman (ACM president, author of make), John White (ACM CEO) and an IBM representative (since IBM is sponsoring the Software System Award): 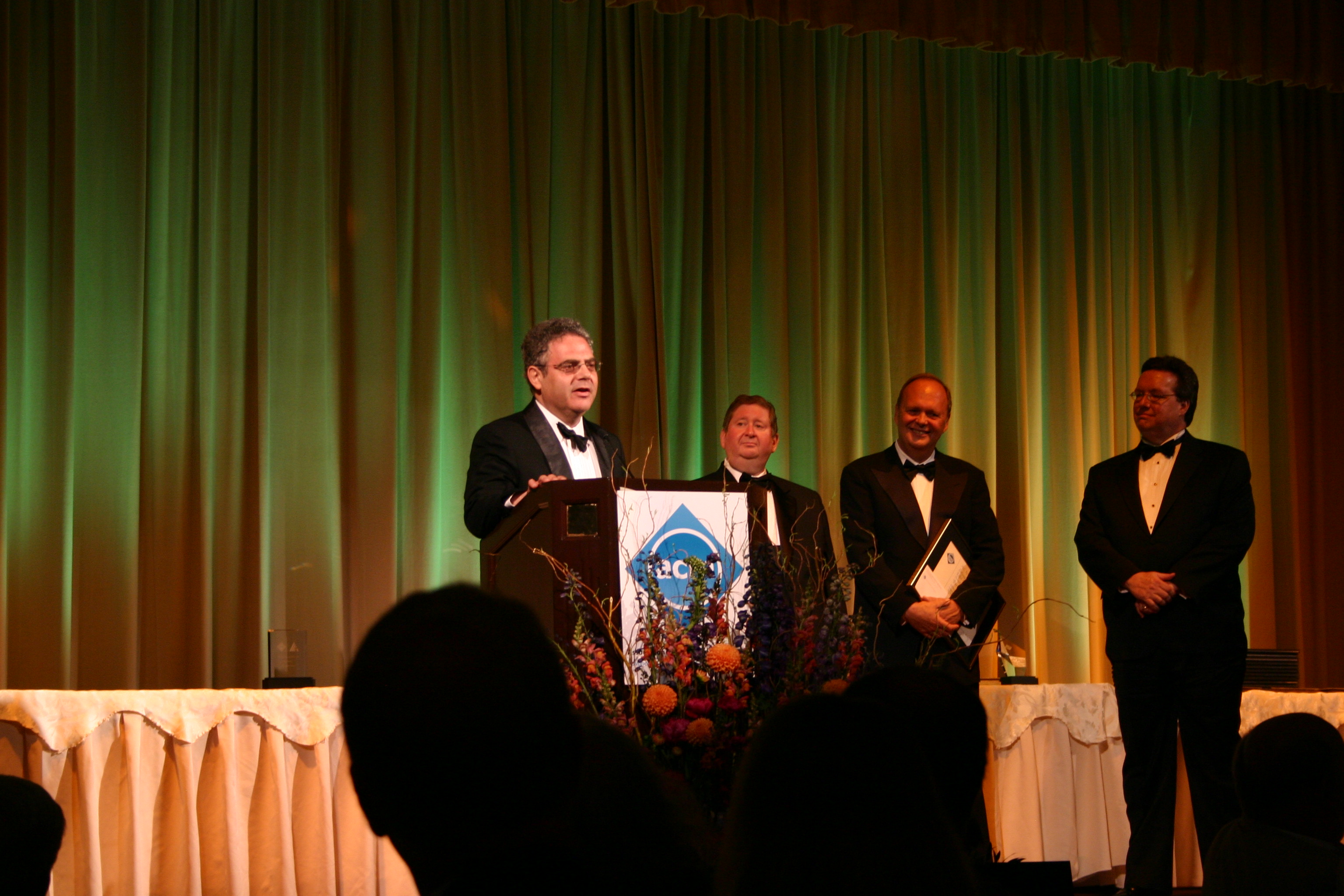 Bertrand Meyer doing his 1-minute speech. In the back, Stuart I. Feldman (ACM president), John White (ACM CEO) and an IBM representative. 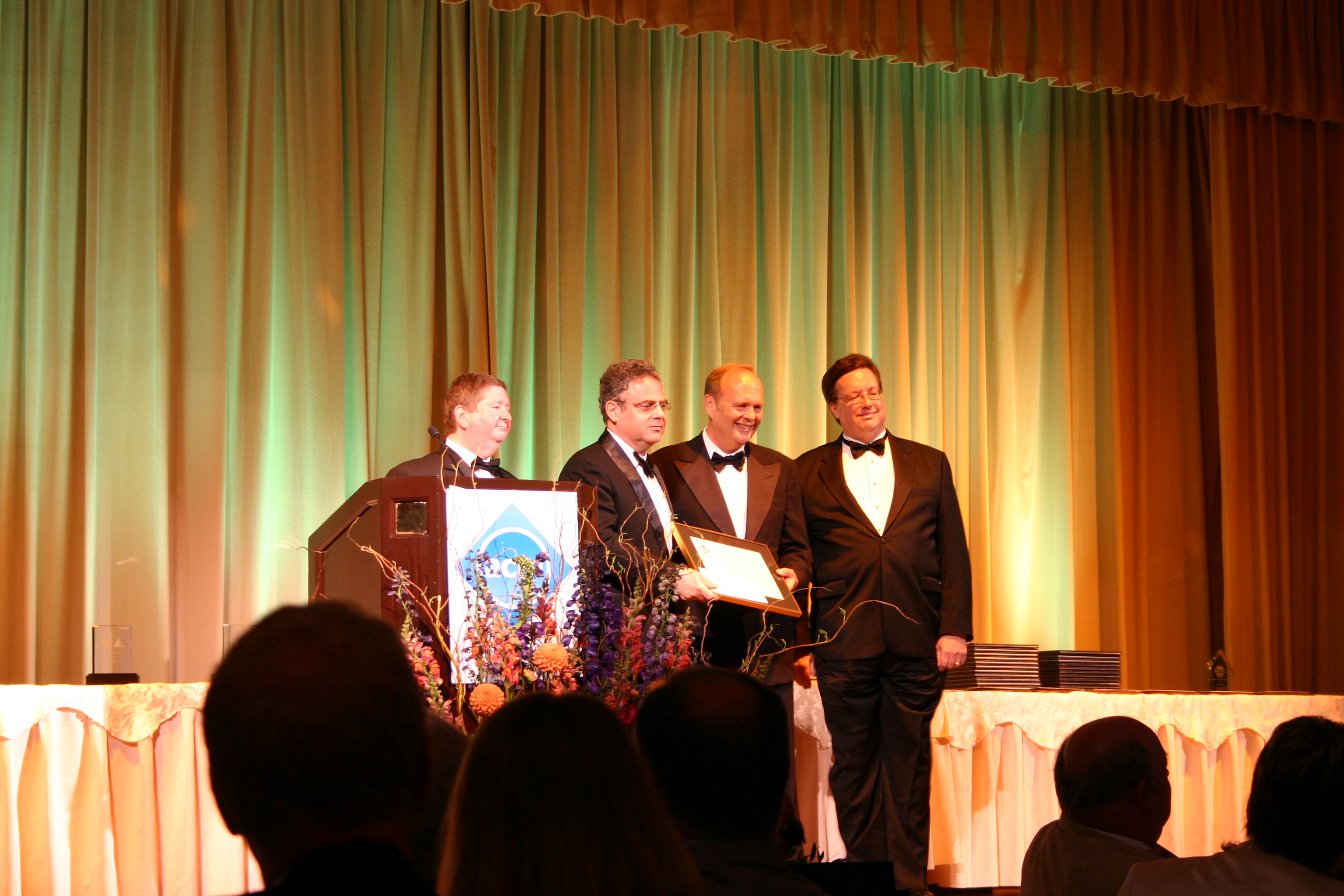 Bertrand Meyer posing for the picture with Stuart I. Feldman (ACM president), John White (ACM CEO) and an IBM representative.

I'm sure there will be more pictures on the ACM site when their June release is out.

A few other interesting highlights of the evening: